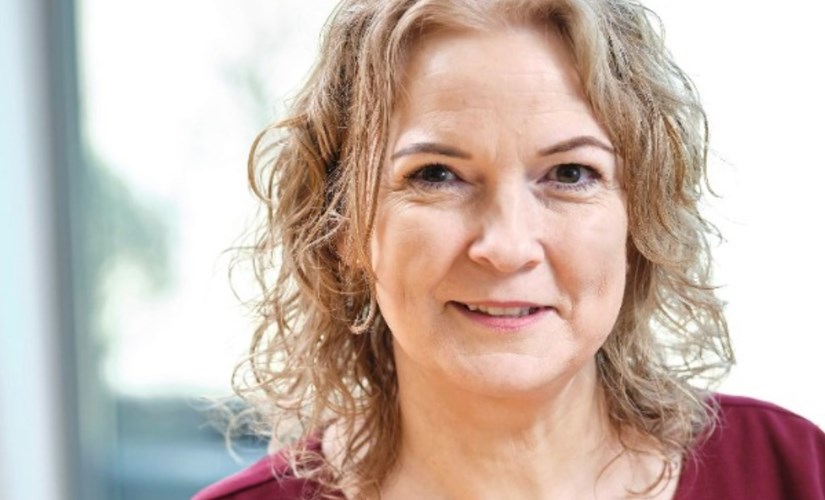 Darina Armstrong, CEO of Progressive Building Society, has been named a ‘woman to watch’ in the annual list compiled by Cranfield School of Management.

Darina Armstrong, CEO of Progressive Building Society, has been named a ‘woman to watch’ in the annual list compiled by Cranfield School of Management.

Launched alongside the Female FTSE Board Report, which provides an annual analysis of women on the boards of FTSE 350 companies, the Women to Watch 2021 is intended to shine a light on the impressive talent pool of women in business and offer a snapshot of some of those considered potential board members of the future.

The list spotlights 100 leading female professionals, UK wide, who the authors believe are ideally suited for consideration as non-executive directors (NEDs) on the boards of FTSE 350 companies now or in the near future.

Progressive Building Society has been providing mortgage and savings services to the people of Northern Ireland for over 100 years and is the only locally owned financial institution. Having been appointed as Chief Executive in 2010, Darina Armstrong has built on the Society’s strong foundations.

Commenting on the announcement Darina said: “I am honoured to be named one of this year’s Women to Watch by Cranfield School of Management. Throughout my career with Progressive Building Society, and since becoming CEO over 10 years ago, I have firmly believed that diversity of gender, race, culture and background in leadership teams strengthens and enriches them.

“The success of Progressive Building Society is down to the people who work here, and I am committed to creating a working environment that brings the best out of people by encouraging them to enjoy a challenge and providing an inclusive space for them to thrive. I look forward to continuing to serve the people of Northern Ireland and the staff that work so hard here.”

Diversity in all its forms

The Women to Watch supplement was introduced by Cranfield University’s Gender, Leadership and Inclusion Centre in 2009.

Hilary Sears, Visiting Fellow of Cranfield School of Management and author of the 2021 report, said: “Diversity in all its forms is increasingly on the agenda for forward-thinking businesses, and rightly so. As well as providing appropriate representation for an increasingly diverse workforce, it has been found that more diverse boards make better decisions.

“The challenge, though, is how in-demand diverse executives now are: where to find them, how to recruit them, how to retain them? Through this year’s Female FTSE Board Report and Women to Watch list, we hope to accelerate companies on their journey to better representation and a truly inclusive workplace.”

The Female FTSE Board Report 2021: Inclusion works for everyone

Cranfield University’s Female FTSE Board Report, launched today [7 October], reveals that, whilst the number of women on FTSE 100 and 250 boards continues to rise, there remains considerable variance between companies, with the overall figures boosted by the efforts of several leading firms.

Women continue to attain less senior board positions and serve for less time than their male peers, prompting renewed questions about how businesses can draw through their top female talent.

This year’s report spotlights the role of the Chair in the future appointment and development of female NEDs, and in the appointment of the CEO and the executive team, and provides a separate list of potential women Chairs for consideration by FTSE 100 boards. At present, only 14% of Chair roles across the FTSE 100 and FTSE 250 are held by women.