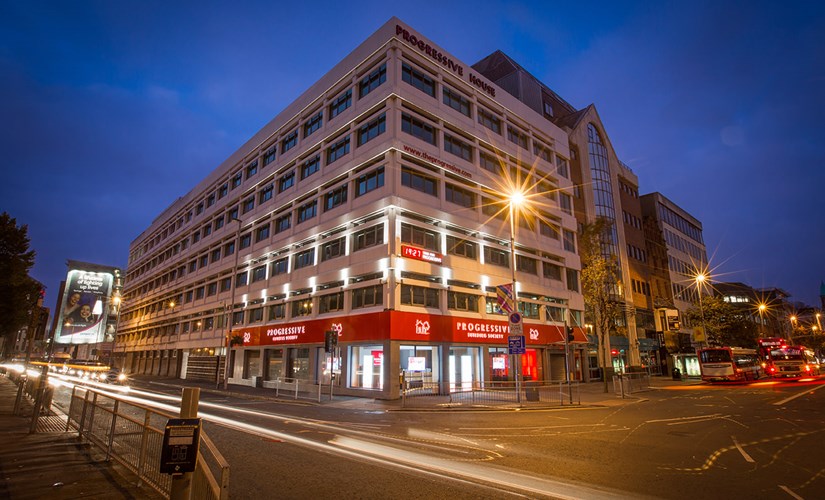 A new report into savings habits has highlighted that more people save money on a monthly basis in Northern Ireland compared to the rest of the UK with 56% of people saving regularly, compared to 44% throughout GB*.

The research carried out by YouGov and commissioned by Progressive Building Society, Northern Ireland’s largest locally owned financial institution, also highlighted that while 91% of adults in Northern Ireland feel it is important to save regularly, only 56% of adults are depositing money into a savings account on a monthly basis. Conversely, 82% of people regularly spend money on takeaway lunch, coffee or dining out at a restaurant.

Of the 515 people surveyed, 85% of those who do not save say the reason behind this is they simply cannot afford to. 1 in 5 of those who indicated they do not save regularly say this is because of unexpected expenses such as bills and repairs.

Commenting on the statistics, Darina Armstrong, Chief Executive, Progressive Building Society said, “The research into the savings habits of people in Northern Ireland is somewhat concerning. While many people recognise that saving regularly is a good idea for financial security, people are struggling to do so and more needs to be done to encourage and support regular saving.

“We need to create a savings culture in Northern Ireland and there needs to be a shift in education towards saving.”

“At Progressive we would like to encourage more people to save which will reward not only savers but the wider economy too. It is a good idea for people to reassess their finances from time to time and evaluate what they can reasonably put aside each month, so they can plan for the expected and the unexpected,” said Darina.

[1] ‘Regularly’ is defined as an average month