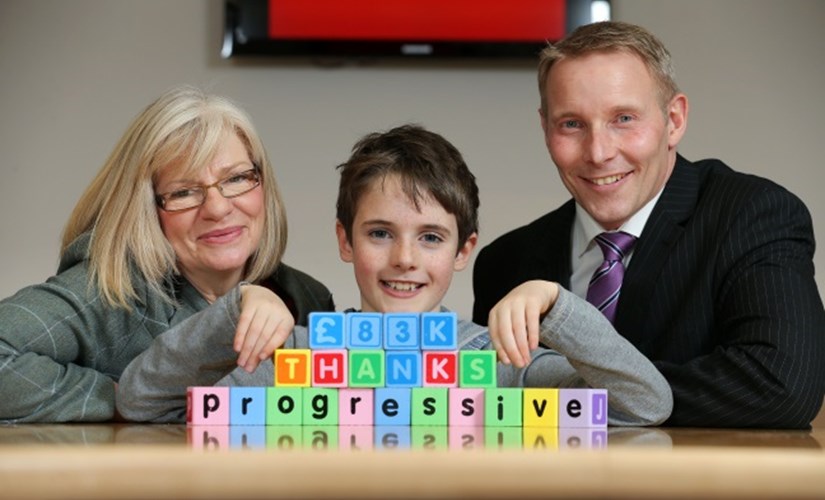 Progressive Building Society, Northern Ireland’s largest locally-owned financial institution, has announced that it is donating a minimum of £70,000 to 14 charities across Northern Ireland in 2015.

Through the partnerships each of Progressive’s 12 branches and head office will assist with raising money and awareness for the 14 charities, with Progressive staff taking part in a number of fundraising programmes over the next 12 months.

In 2014 over £83,000 was raised by Progressive for Cancer Fund for Children and this partnership will be further developed throughout 2015 with the charity receiving £5k from the Donegal Square South branch.

Michael Boyd, deputy Chief Executive of Progressive Building Society, said: “We’re proud to be teaming up with a wide range of charities this year that make a significant difference to the lives of children, teenagers and adults living across Northern Ireland.