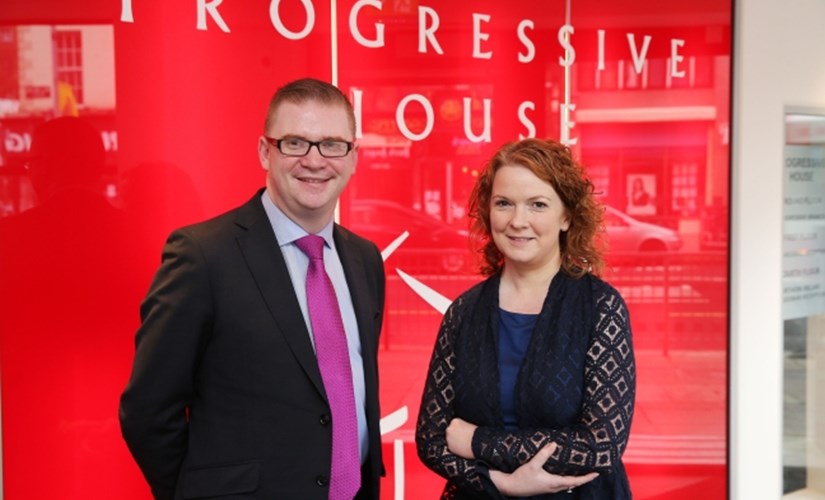 In a briefing with Progressive’s Board, the Minister was given an overview of its financial performance, current demand in the marketplace and planned investments in this its centenary year.

Progressive which is Northern Ireland’s largest locally owned building society with assets in excess of £1.6bn and 100,000 members, last year announced that it was planning to merge with City of Derry Building Society.  The mutual based organisation has also been rated as Northern Ireland’s most ethical financial institution and second in the UK, in a survey by the bank based website ‘Move Your Money’ which compared over 70 UK and global banking providers.

Commenting on his visit to Progressive Building Society and the positive signs within the marketplace, Finance Minister Simon Hamilton said, “This increase in mortgage applications reflects the increased activity we are seeing right across the market. Recent figures released by my Department, in the Residential Property Price Index, show confidence is returning, with the number of residential property sales at levels not seen for six years.  Over 4,800 residential properties were sold during the fourth quarter of 2013, demonstrating buyers’ growing confidence in the housing market.”