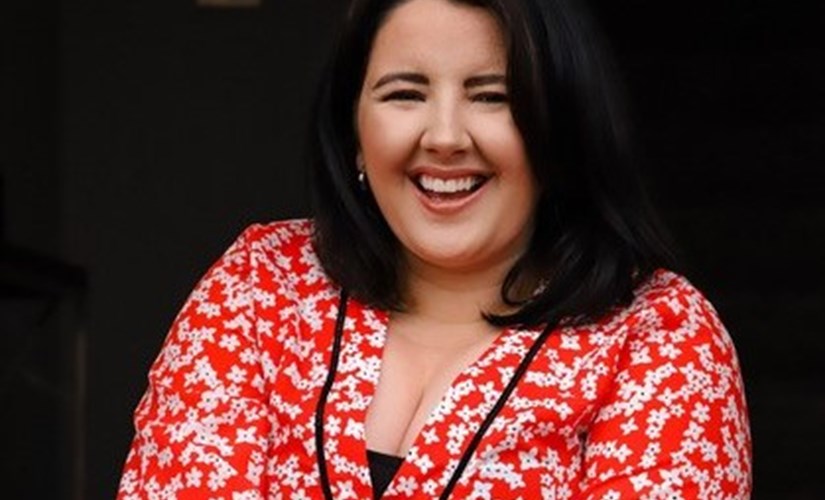 I am a very goal orientated person and ever since I was a little girl, my biggest dream was to buy my own house. I grew up watching my single mum rent a home as in the 1990s - getting a mortgage as a single mum at that time wasn’t very easy. I knew I wanted to work hard and buy my own home one day. I knew financial stress was something that was very prevalent growing up in a single parent household so I was encouraged to save from an early age. So when I received money for Christmas or my birthday, I was allowed to spend some but also I had to save some. This benefited me when I was handed it when I was 17 to buy my first car!

I started saving for my own house when I turned 18. At first it wasn’t very much - £50 here and there, but when I starting working full time after university, I decided to take my saving more seriously. It did bring me some stress as I navigated the savings I would make. Often this meant saying no to a spontaneous night out or weekend away. It often meant going on a night out & driving rather than having a few cocktails.

It was the first time I really had to address my spending and also my lifestyle. Coming out of five years of university education gave me an extended student lifestyle which I had to curb! During my university experience I also had a period of depression & anxiety after an illness. My crutch for this - online shopping! I was so anxious at one point that I didn’t want to go out with my friends but myself & the delivery man became best friends as I was ordering things online practically everyday! After some counselling and getting to the root of my problems, I thankfully stopped ordering so much stuff and started to save more.

Saving for the mortgage was one thing - it’s easier to save when you are living at home and have no major bills coming out of your bank account. I liked the concept of ‘reverse saving’ where I put a small amount into my savings account and then the day before payday, I moved whatever was left in my current account into my savings. Some months this was lots if I had a quiet month and other months (if I had been on holiday or it was Christmas), this was much less but it let me be more conscious of my spending during the month as well as still being able to enjoy my life.

For me, my major financial stress came when I moved into my home. I was probably a little naive. It wasn’t just the mortgage - it was rates, electricity, groceries, oil, my car! I had a new sense of admiration for my mum who had done it all alone too. It was then that I sat down and made a budget and worked out what I could afford to spend each month on additional treats and nights out. Budgeting and having a savings plan make it easier and more manageable to save towards a goal.

Saving and managing finances is such a steep learning curve - I think I’m still learning in many ways, especially when deciding to make decisions such as changing my car or having work done to my home. I’ve found that opening up to my family or others who have also gone on this journey is really helpful. Most people tell me they also found it stressful to learn to get on top of things at the start of their journey. It’s good to not feel alone and hopefully I can pass my wisdom on to my friends as they start to buy their own homes in the coming years too.